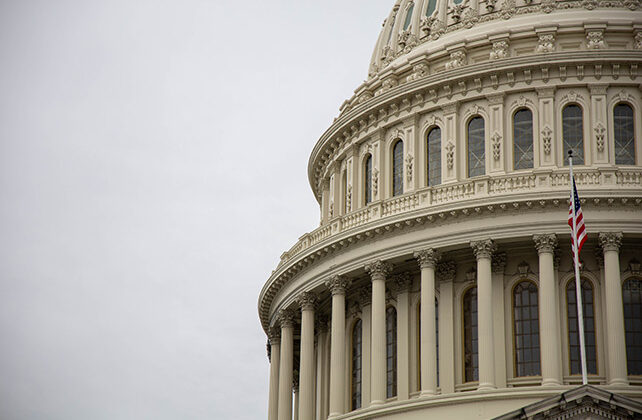 United States (International Christian Concern) – As it has every year since 2009, the U.S. Commission on International Religious Freedom (USCIRF) earlier this month recommended that the U.S. Department of State designate Nigeria a Country of Particular Concern (CPC). This designation is required for countries that engage in or tolerate systematic, ongoing, and egregious violations of religious freedom and is widely regarded as a key diplomatic tool for advancing religious freedom around the world.

USCIRF makes recommendations to the State Department in a report listing countries that it believes should be designed as CPCs or added to the Special Watchlist (SWL), a less severe designation.

In the fourteen years that USCIRF has recommended Nigeria be designated as a CPC, the Department of State has only accepted its recommendation a single time, in 2020. Nigeria was subsequently taken off the CPC list, in 2021—an unprecedented move that drew widespread criticism from human rights groups and USCIRF.

USCIRF called the 2021 delisting “unexplainable” in a strongly worded press release, saying it was appalled and “displeased with the removal of Nigeria from [State’s] CPC designation.” ICC and other human rights watchdogs joined USCIRF in expressing this sentiment. ICC and a coalition of NGOs worked with Congress to request an explanation from State for taking Nigeria off the CPC list.

Religious freedom conditions have not improved in Nigeria since it was added to the CPC list, according to USCIRF and other observers like ICC—a requirement under the 1998 International Religious Freedom Act (IRFA) for delisting a CPC country.

“Furthermore,” USCIRF said in its most recent annual report, “the State Department completely bypassed downgrading the country to the SWL, indicating that Nigeria is a country with no severe religious freedom violations as defined by IRFA.”

The USCIRF report goes on to detail significant religious freedom violations in Nigeria by both state and non-state actors. Among other things, the report highlights the use of Sharia law in the north of Nigeria, something ICC has written extensively about, and repeated attacks on Christian communities in Kaduna State where Governor Nasir El-Rufai has endangered Christian communities for years. The report also highlighted struggles experienced by Muslim communities across the country, mostly at the hands of violent militants.

Just weeks before the Department of State removed Nigeria from the CPC list in November, 2021, Governor El-Rufai announced measures to criminalize Christian and Muslim preaching without a state-issued preaching license. The move received judicial and civil society pushback and is highly reminiscent of China’s regulations on religion.