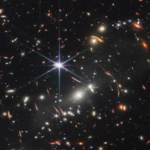 By Scott Barkley NASHVILLE (BP) – Within images released by the James Webb telescope, Christians can not only get previously unseen views of the cosmos, but resounding confirmation of God’s creative design and man’s perspective in it. David Block, emeritus professor at the University of Witwatersrand in Johannesburg, South Africa, and Danny Faulkner, who taught for 26 … END_OF_DOCUMENT_TOKEN_TO_BE_REPLACED 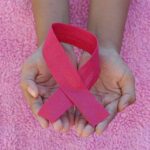 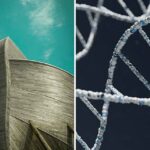 By Diana Chandler HEBRON, Ky. (BP) — One question puzzled Answers in Genesis researcher and biologist Nathaniel T. Jeanson for decades: What was going on in pre-Columbus America before Europeans arrived? In finding answers, he traced his ancestry to Joktan, a great-grandson of Noah’s son Shem, introduced in Genesis 10:25. Jeanson points to a global generational family … END_OF_DOCUMENT_TOKEN_TO_BE_REPLACED 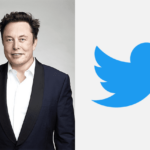 In a move that feels like it was ripped from the pages of a Batman comic, billionaire entrepreneur Elon Musk has purchased Twitter.  According to The New York Times, Twitter has reached an agreement with Musk after Musk offered to purchase the social media giant for roughly $44 billion and take the company private less than two weeks ago. Earlier this month, Musk … END_OF_DOCUMENT_TOKEN_TO_BE_REPLACED 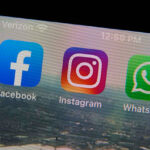 (Faithwire) Younger Americans are quickly falling out of love with social media. Zoomers — those born in the late 1990s and early 2000s — are turning their backs on TikTok, Facebook, and Instagram, leaving behind what many now see as “the ultimate waste,” according to the New York Post. The anti-app exodus comes as Gen Zers are calling the platforms “toxic” and … END_OF_DOCUMENT_TOKEN_TO_BE_REPLACED