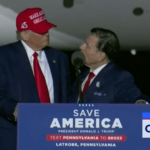 From the now-infamous “Access Hollywood” leaked tape to actions that may have directly contributed to a violent attack on the United States Capitol, it has long appeared that there is nothing former president Donald Trump could do to lose support among white evangelicals.  However, events that took place over the weekend seemed to indicate growing fissures in that … END_OF_DOCUMENT_TOKEN_TO_BE_REPLACED 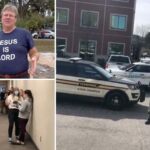 Following an investigation, 11 people face federal charges for allegedly interfering with access to a Mount Juliet, Tennessee, abortion clinic called CaraFem in March 2021. On October 5, a federal grand jury in Nashville indicted the individuals with violating the Freedom of Access to Clinic Entrances (FACE) Act. The 1994 act, signed by President Bill … END_OF_DOCUMENT_TOKEN_TO_BE_REPLACED 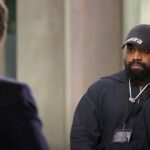 On Thursday (Oct. 6), Ye, better known as Kanye West, appeared on “Tucker Carlson Tonight” for a candid, uncensored interview, in which he discussed why he wore a “White Lives Matter” shirt earlier this week, former President Donald Trump, why he feels Black babies are the main target of abortion providers, and his faith, among other things. Sitting in his office … END_OF_DOCUMENT_TOKEN_TO_BE_REPLACED 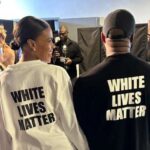 “Jesus Is King” singer Kanye West turned heads at his Yeezy fashion show in Paris on Monday (Oct. 4) when he appeared alongside conservative influencer and talk show host Candace Owens wearing shirts emblazoned with the phrase “White Lives Matter.” West’s shirt was black with large white lettering on the back, and Owens’ shirt was white with large black … END_OF_DOCUMENT_TOKEN_TO_BE_REPLACED 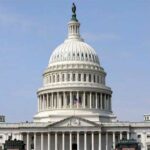