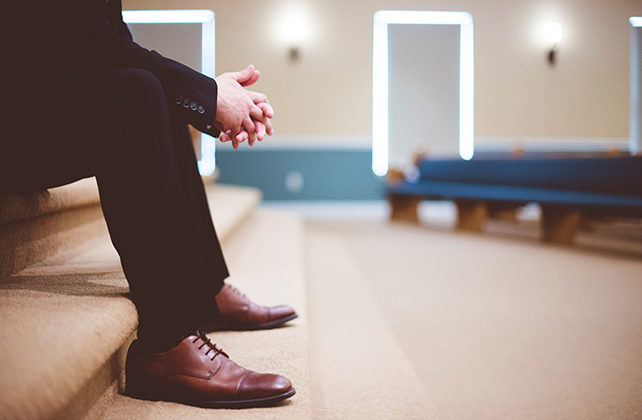 (Pew Research Center) Religious belief is key to many Americans’ political identities, but the public is divided on whether clergy should preach about politics from the pulpit. So, when pastors across the country addressed their flocks last fall, how did they discuss an election that many Americans viewed as historically important?

A new Pew Research Center analysis finds that among churches that posted their sermons, homilies or worship services online between Aug. 31 and Nov. 8, 2020, two-thirds posted at least one message from the pulpit mentioning the election. But these rates varied considerably among the four major Christian groups included in the analysis: 41% of Catholic congregations in the database heard at least one sermon mentioning the election, compared with 63% of both mainline Protestant and historically Black Protestant congregations and 71% of evangelical Protestant congregations.