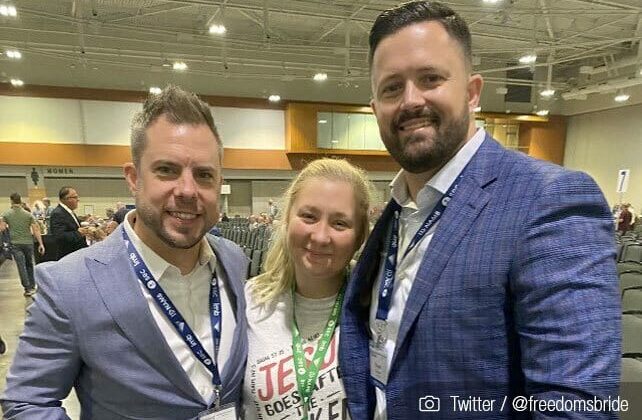 (ChurchLeaders) A motion to put an independent task force over the investigation into the Southern Baptist Convention’s (SBC) Executive Committee (EC) has been adopted. The news comes after Mike Stone, one of the EC members accused of mishandling sexual abuse allegations, lost the SBC presidential race—and had a controversial exchange with survivor Hannah-Kate Williams.

“By a nearly unanimous vote #SBC21 voted to approve a far-reaching investigation of the Executive Committee and their actions in regard to sexual abuse,” tweeted SBC Voices. Advocates and survivors, such as Tiffany Thigpen, posted tweets celebrating the news: