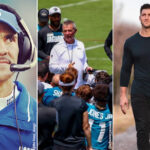 ESPN football analyst and former NFL quarterback Tim Tebow shared his thoughts after seeing his close friend and former college coach Urban Meyer in a compromising bar video. In the video, Meyer can be seen dancing inappropriately with a young woman. Tim Tebow’s Advice to Meyer Tebow called the situation “disappointing” and “heartbreaking” as he spoke … END_OF_DOCUMENT_TOKEN_TO_BE_REPLACED

In 1938, DC Comics introduced Superman, its first costumed superhero. Today, Superman remains arguably the world’s best-known superhero. In his next comic book appearance, the Man of Steel will come out as bisexual. Superman Is Bisexual On Monday, DC Comics announced that Jon Kent, the fictional son of the … END_OF_DOCUMENT_TOKEN_TO_BE_REPLACED 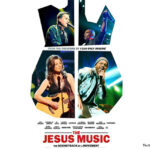 Andrew and Jon Erwin, the two brothers known for their successful Christian film “I Can Only Imagine,” have released a new film documenting the history of Christian Contemporary Music (CCM) titled “The Jesus Music.” The film, which can only be seen in theaters, opened to a surprising $548,848 weekend, even only being shown in 249 theaters. (For reference, the … END_OF_DOCUMENT_TOKEN_TO_BE_REPLACED 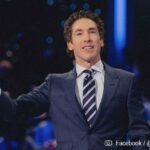 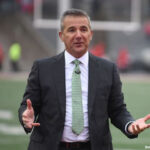