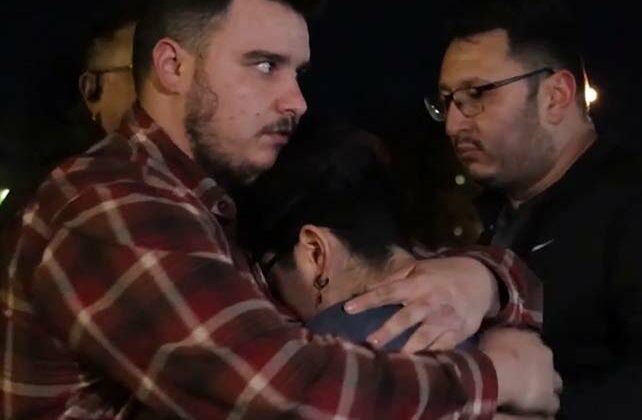 According to police, there were an estimated 15-20 people in attendance at the church when 32-year-old de Jesus Montoya Villa shot and killed Adela Madrid (36). Her family has identified the killer as Madrid’s ex-boyfriend, who is on the run after the fleeing the scene.

Madrid was pronounced dead at the scene from a gunshot wound. The incident took place around 8:24 p.m.

The two others whom de Jesus Montoya Villa wounded are pastors at the church, ages 40 and 42. Both were taken to the hospital and are expected to survive.

Another adult from the church, who was not shot, was also taken to the hospital for other medical reasons.