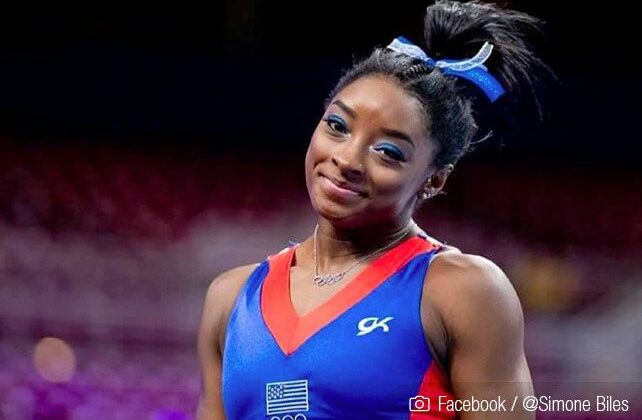 (ChurchLeaders) On Tuesday, Olympic gymnast and international superstar Simone Biles shocked the world when she decided to withdraw from the team final. The Olympic gold medalist, who sparked widespread support and a surprising level of backlash for her decision, explained that she was not in the right mental state to compete.

“I just felt like it would be a little bit better to take a back seat, work on my mindfulness,” Biles explained at a news conference Tuesday. “And I knew that the girls would do an absolutely great job. And I didn’t want to risk the team a medal for kind of my screwups, because they’ve worked way too hard for that.” The gymnast said she did not have a physical injury and she was withdrawing in part in order to avoid getting one.