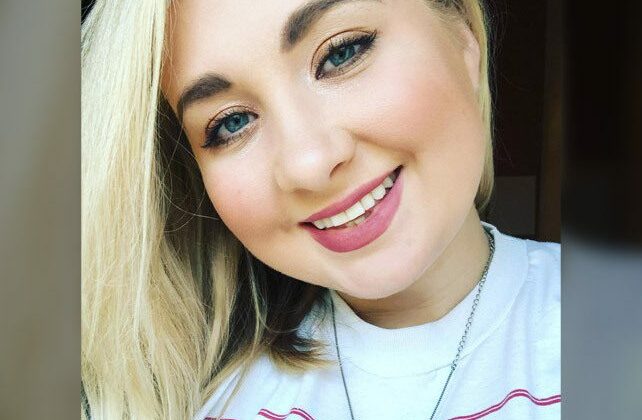 In an exclusive interview with ChurchLeaders, Hannah-Kate Williams, a survivor of sexual abuse in the Southern Baptist Convention (SBC), shared that despite the setbacks she has faced, she is hopeful the SBC will become a denomination that encourages survivors to pursue justice.

“My hope is that the SBC will learn to encourage survivors to stand up for themselves, even when the SBC is the one that they have to stand up against,” said Williams. “And I think that’s slowly going to start to happen. It’s just going to take a whole lot more conversations, a whole lot more action behind those conversations, and people being uncomfortable for a while.”

Hannah-Kate Williams: My Hope Is a God Who Changes Hearts

Hannah-Kate Williams attended the recent meeting of the SBC’s Executive Committee (EC) that took place in Nashville, Tenn., on Feb. 21-22, and also led a protest before the meeting began on Monday. “My goal in showing up for [the protest],” said Williams, “was to show survivors that they have options for pursuing justice and they have people who will walk alongside them in pursuing justice and that some of the lies like church autonomy or lack of legal liability or lack having a viable case…are not always necessarily true [obstacles], like we’ve been told.”