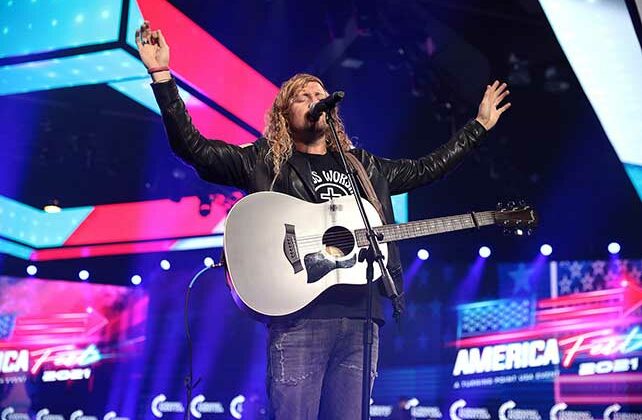 On July 11, Rolling Stone Magazine published an article claiming Christian musician, author, and activist Sean Feucht has taken advantage of conservative Christians, profiting millions of dollars in donations from them.

In a piece titled “MAGA Preacher Sean Feucht Scored Millions From His Trump-Loving Flock,” journalists Tim Dickinson and Kara Voght labelled Feucht as a “far-right Jesus rocker,” describing Bethel Church’s former worship leader as someone who used the COVID-19 pandemic, supporting Trump, and fighting liberal-minded politicians as a means to make “a name for himself.”

The article appeared to take exception with Feucht’s desire to bring Christian values into the political world, which he has sought to do with his outspoken LGBTQ+ protests against Disney and anti-abortion worship rallies.