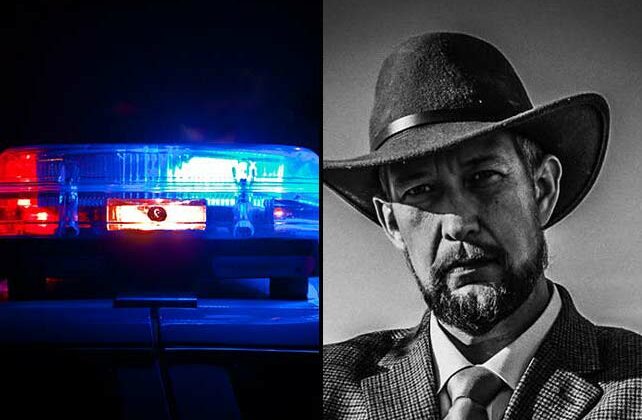 Jordan Daniel Hall, also known as JD, was arrested on the evening of May 11, 2022, by the Sidney Police Department in Montana for driving under the influence of drugs. Hall is the pastor of Fellowship Baptist Church, a 100+ member Southern Baptist Convention (SBC) church in Sidney.

Hall, who was also carrying a concealed handgun at the time of his arrest, tested 0.00 during the blood alcohol test administered at the stop. However, according to the police report, he performed “very poorly” during a Standardized Field Sobriety Test (SFST).

Sidney Police Department’s arrest report reads, “The Defendant proceeded past the white stop bar on the 100 block of East Holly Street and crossed into bicycle lane on West Holly Street. Upon contact, the Defendant was moving/speaking slowly, his eyes were closing slowly, and deliberately, he had slurred/mumbled speech at times, his eyes were watery, he stumbled, and had poor balance, etc. The Defendant performed very poorly on SFST’s PBT result 0.00 Blood draw.”