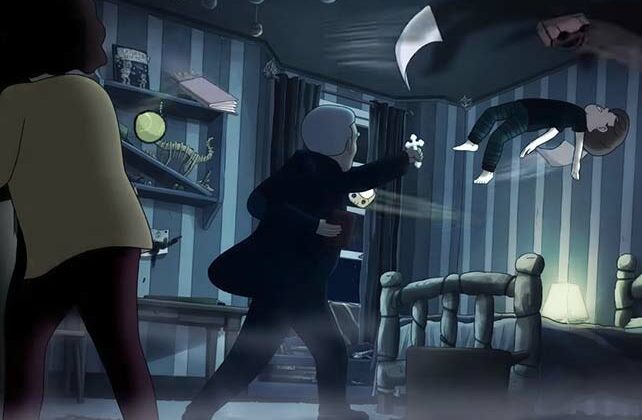 “Little Demon,” a new animated series on FX, which is distributed by Disney and streamed on Hulu, sets out to normalize paganism.

“13 years after being impregnated by Satan, a reluctant mother, Laura, and her Antichrist daughter, Chrissy, attempt to live an ordinary life in Delaware, but are constantly thwarted by monstrous forces, including Satan, who yearns for custody of his daughter’s soul,” the show’s description says.

The trailer shows images of hell, demons, and satanic imagery.

Parks and Recreation star Aubrey Plaza, who voices Laura, shared in an interview at San Diego’s Comic Con that she loves “that we are normalizing paganism. Laura is a pagan. She’s a witch. She’s jacked. She’s got to protect her daughter from demons. And she’s got to get her house in order. And so the combination of that is really fun.”