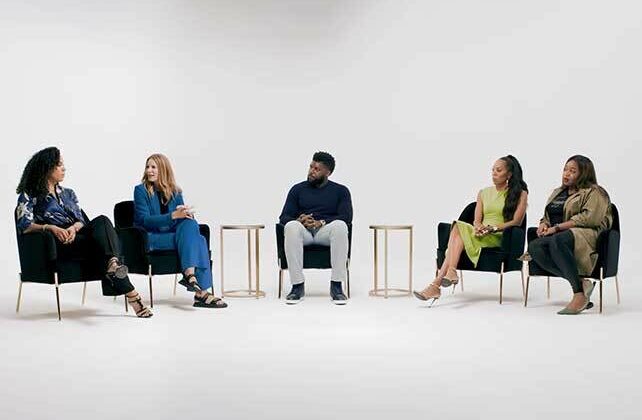 The Court’s decision removed abortion’s status as a constitutionally protected right and sent the question of its legality back to individual states.

Three of the women, with the exception being Smith, shared with Acho that they had abortions, two of which were out of wedlock, and the other being the result of an ectopic pregnancy. All the guests on the episode, along with Acho, appear to consider themselves Christians—either by directly or indirectly saying so.