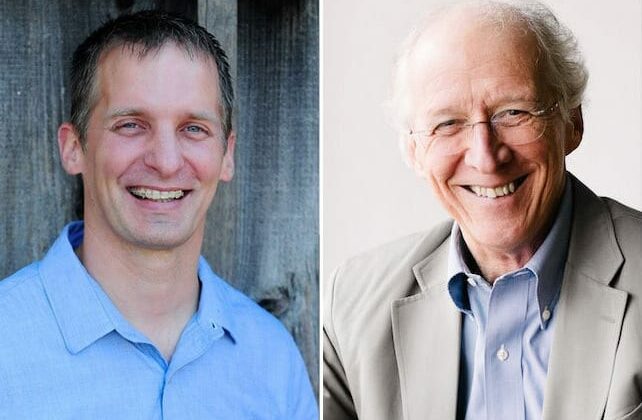 (ChurchLeaders) In what’s being called a major shake-up, four pastors have resigned from Bethlehem Baptist Church (BBC) in Minneapolis in the past month, and five faculty and staff members have recently resigned from its affiliate school, Bethlehem College & Seminary (BCS). The resignations include Pastor Jason Meyer, who took the helm from Pastor John Piper in 2013.

Based on tweets and interviews, the discord stems from allegations of corruption among leaders and bullying by church elders. Other key issues include the treatment of minorities and women at the three-campus megachurch.