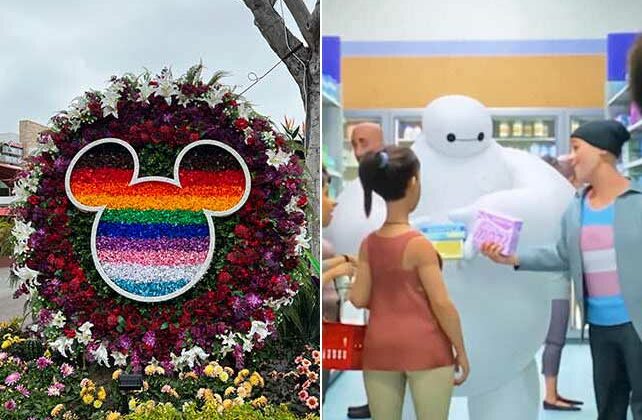 The series focuses on Baymax, the lovable, inflatable robot who serves as a personal healthcare companion, helping others throughout the fantastical city of San Fransokyo.

Writer, filmmaker, and activist Christopher F. Rufo tweeted an exclusive clip of the new series in advance of it becoming available to stream on Disney+, saying the clip was leaked footage.