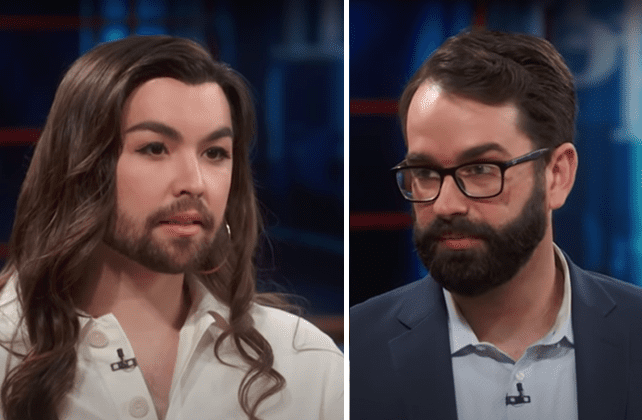 Political commentator Matt Walsh has been making waves on social media for a recent appearance on the Dr. Phil show, wherein he debated gender identity with a couple who both identify as non-binary.

Since his appearance, Walsh has shared a number of tweets about his experience on the show and his interactions with the couple, named Addison and Ethan. Addison shared via Instagram that the couple felt attacked.

Walsh, who describes himself as a “theocratic fascist, bestselling children’s author,” is host of “The Matt Walsh Show” podcast on The Daily Wire and has authored three books, including “Johnny the Walrus,” a parable for children about gender identity wherein a child is pressured to go to extraordinary lengths to live out his fantasy of being a walrus.

During the panel discussion, Dr. Phil asked if Walsh thought there was a “construct” for those who identify with a gender other than the one they were assigned at birth based on their genitalia.