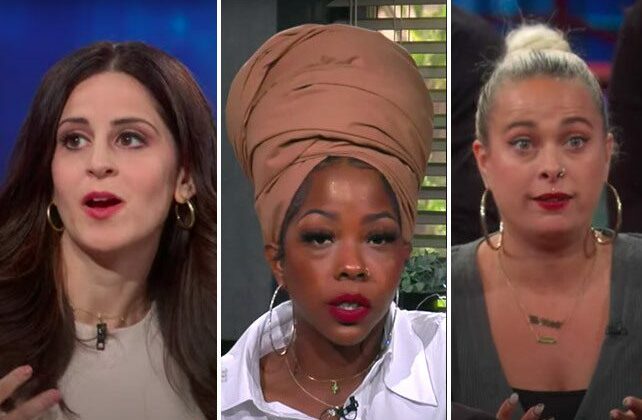 Activist Lila Rose defended the pro-life position on an episode of “Dr. Phil” that aired Monday, Sept. 12. During the show, guests discussed the case of a woman whose unborn child was diagnosed with acrania, as well as the 10-year-old girl in Ohio who had an abortion after she became pregnant due to being raped.

“Our fundamental human right that we all share in this room is life,” said Rose, founder and president of the pro-life non-profit Live Action. “It’s the first human right. Laws are meant to protect the weak. In a society, who’s the weakest? Who’s the weakest in a society? A child.”