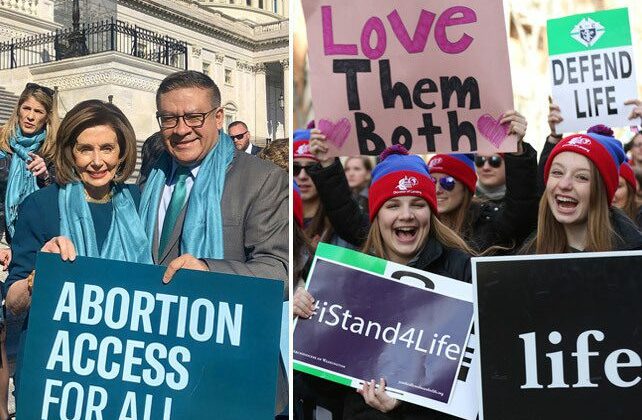 According to a leaked draft opinion written by Supreme Court Justice Samuel Alito that was published by Politico on Monday night, the Supreme Court of the United States (SCOTUS) is set to overturn the highly controversial 1973 Roe v. Wade decision, which made abortion a constitutional right in America.

It is unknown who leaked the draft opinion, which is an outright rejection of Roe v. Wade and the subsequent 1992 decision of Planned Parenthood v. Casey wherein Justice Alito writes that “Roe was egregiously wrong from the start,” adding, “We hold that Roe and Casey must be overruled.”

“At the time of Roe, 30 states still prohibited abortion at all stages,” Justice Alito wrote in the draft. “In the years prior to that decision, about a third of the States had liberalized their laws, but Roe abruptly ended that political process. It imposed the same highly restrictive regime on the entire Nation, and it effectively struck down the abortion laws of every single State.”