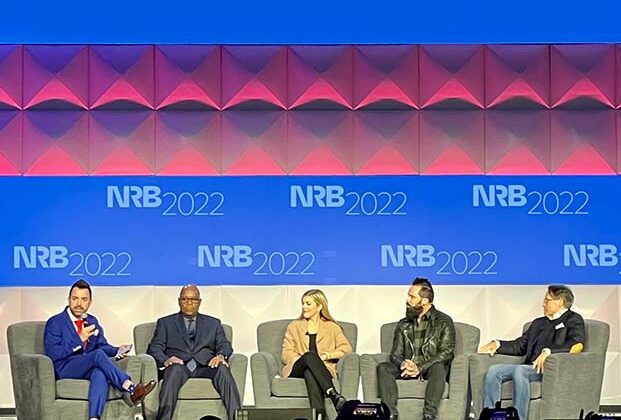 The National Religious Broadcasters (NRB) 2022 convention took place over the past four days at Nashville, Tennessee’s Gaylord Opryland, where their Board of Directors unanimously approved a resolution on Tuesday denouncing critical theory (the broader term that umbrellas critical race theory or CRT).

According to their website, the NRB is “a nonpartisan, international association of Christian communicators whose member organizations represent millions of listeners, viewers, and readers.” They work to protect the NRB members’ free speech rights in a variety of ways including advocating those rights in government, corporate, and media sectors, the NRB explains.