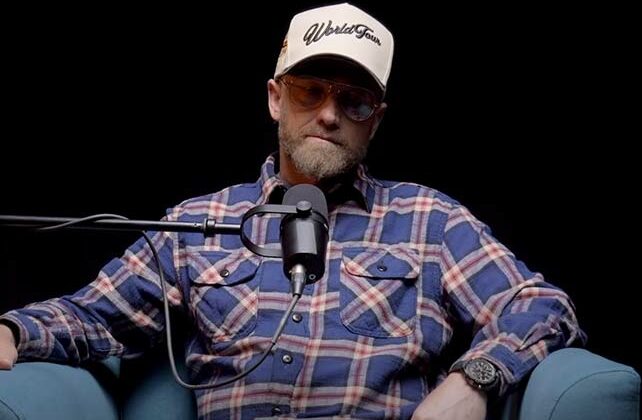 Grammy Award winning Christian artist TobyMac (Toby McKeehan) recently sat down with 99.1 Joy FM to talk about the grief he has experienced after losing his first born son, Truett, in the fall of 2019. McKeehan and his wife Amanda have five children: Truett, Moses, Marlee, Leo, and Judah.

A vulnerable McKeehan sat on a dark set and shared candidly about how the death of his son has affected his life, saying, “Some days it hits you really hard and other days—I can’t say that it’s ever stayed off of me—but I can say it hasn’t beat me up some days.”

Truett died suddenly on October 23, 2019 from an accidental drug overdose at the age of 21. Hours later, his father released a statement about his son, sharing, ”My wife and I would want the world to know this…We don’t follow God because we have some sort of under the table deal with Him, like we’ll follow you if you bless us. We follow God because we love Him. It’s our honor. He is the God of the hills and the valleys. And He is beautiful above all things.”