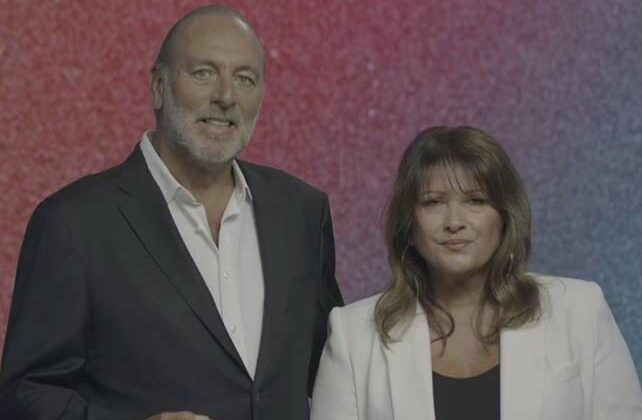 Appearing alongside his wife Bobbie, who is also Hillsong Church’s global senior pastor, Houston shared that he was stepping aside as their pastor for the entire year of 2022 to focus on charges brought against him in August 2021 for allegedly concealing his father’s child sex offenses. Houston’s lawyer entered a not guilty plea in a Sydney, Australia courtroom in October of 2021.

Hillsong Church is a worldwide evangelical megachurch that was started in Australia by Brian and Bobbie in the early 1980’s. Today, the church has campuses in over 20 countries, including locations in nine states in America. Hillsong estimates a weekly attendance of over 150,000 in person attendees throughout its campuses. If they included their online attendance in that number it would be over 444,000 per weekend.