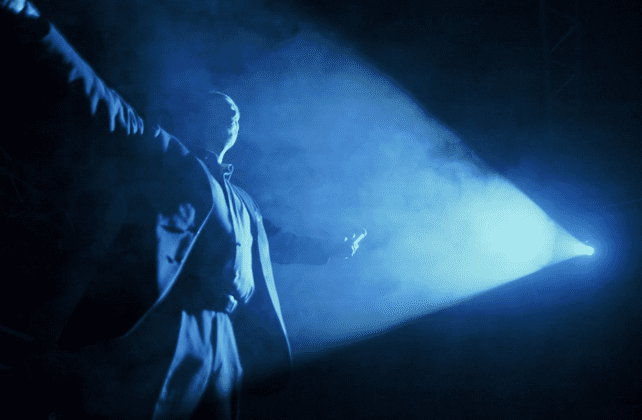 Throughout the documentary, Hillsong is characterized not as a church with a mission to build a global movement of Jesus followers but as a corporate empire led by a man bent on world domination.

How It All Began