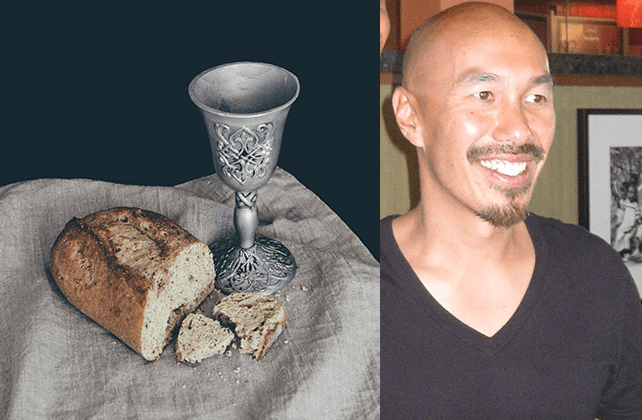 On a recent episode of his “Theology in the Raw” podcast, Preston Sprinkle shares a recording of Francis Chan speaking at April’s “Exiles in Babylon” conference. In his message, Chan urges church leaders to keep the Lord’s Supper at the center of worship, saying a shift toward emphasizing sermons has harmed Christian unity.

The podcast also includes a Q&A session between Chan and Sprinkle afterward. During that, Chan describes how he now looks more closely to the early Church for answers on theological issues. And after years of viewing the meal as only a symbol, he now leans toward the Eastern Orthodox view on communion.

For the first 1,500 years after Jesus’ earthly ministry, notes Chan, “the body and blood were always central” when Christians gathered for worship. They were in awe of the meal and were excited to participate as one body.