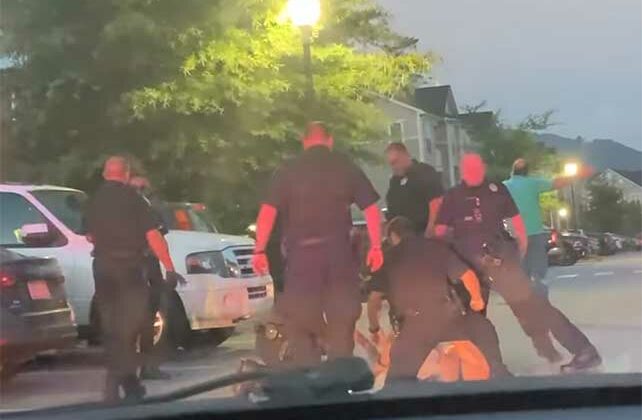 Hensley served as North Carolina’s Rapha House Church’s youth pastor for a little over a year in 2017-2018. Rapha House’s senior pastor Greg Lewis described Hensley as someone who was “always volunteering for anything we needed done.”

Lewis explained that after the church was unable to pay Hensley, who is a father and husband, he had to quit as their full-time youth pastor. “It’s just a tragedy,” Lewis said. “I loved Chris. As a pastor, with a pastor’s heart, you love people. I’m just grieving like everyone who knew Chris…He had the unique gift to bridge social, economic, and cultural diversity.”