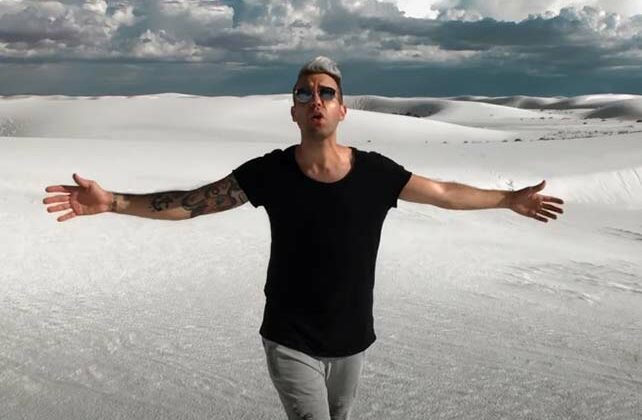 Jon Steingard, former lead singer of the Christian band Hawk Nelson and popular deconstructionist, recently answered questions from Twitter followers, discussing why he no longer believes in Christianity, which Christian artists were most genuine, Hawk Nelson, his favorite books, and what his family discussions regarding religion are like now that he no longer identifies as a Christian.

In 2020, Steingard, who grew up as a preacher’s kid and performed Christian music professionally for years, announced on Instagram that he no longer believed in God—something he described as terrifying to share.

Nevertheless, that hasn’t stopped the former rocker from discussing his deconstruction with others who are willing to converse with him about it, one of those being popular Christian singer and songwriter Matthew West. Just months after announcing that he was walking away from his Christian faith, Steingard told West that he still prays.