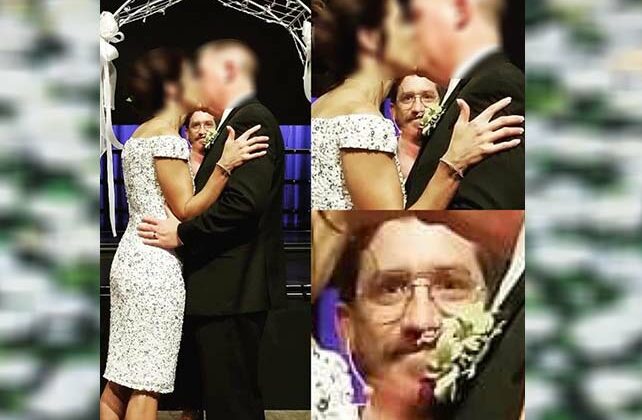 Outreach Magazine’s editor-in-chief, Ed Stetzer, recently asked pastors to share their most embarrassing wedding mistakes. The question invoked over 700 responses between his Twitter and Facebook pages.

“In one of my early weddings, I forgot to have the bride and groom kiss,” Stetzer said. “They assumed that protestants did not do that, as they were both raise Catholic, and just went on with it.”

Some of the most common responses Stetzer received were pastors forgetting to sit the congregation after the ceremony started, addressing the husband and wife by the wrong names, and accidentally dropping the wedding rings.

One person wrote that he was recently asked to officiate his first wedding and said that “these comments are now an invaluable resource.” A wedding coordinator wrote, “As a wedding coordinator, I am so excited about this thread.”

Below are some of the the responses that one person called the “best thing I’ve read on Facebook for years.” Beth Moore said, “These are so hilarious.”

“Ed, I trusted the mother of the bride to turn in the marriage license after my first marriage ceremony. Needless to say, it never got turned in. A furious bride called me almost a year later when they were filing their taxes only to realize they were not legally married. Ouch. No one but me turns those in now…”