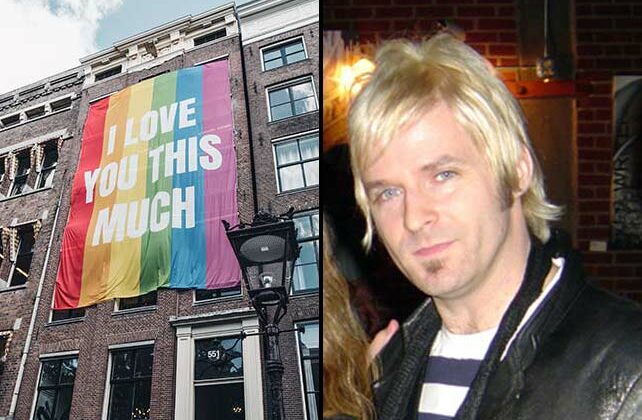 Kevin Max Smith of Christian music’s iconic group DC Talk expressed support for Pride month on Twitter last week, publicly affirming his and his wife’s support for their daughter, who is gay.

Pride month is a celebration of the LGBTQ+ community held every June as a tribute to those who were involved in the Stonewall Riots of June 1969.