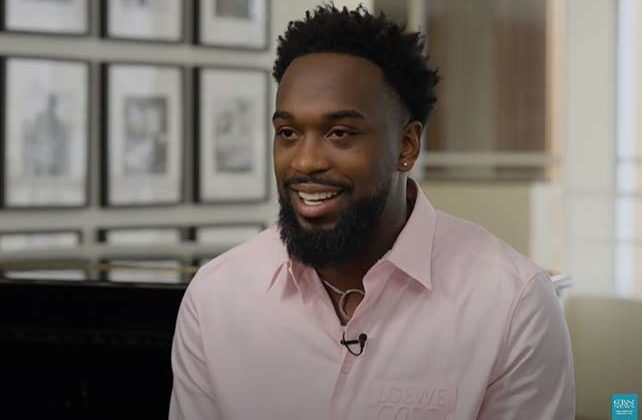 Grammy and Dove Award-winning gospel singer Dante Bowe is set to return to the stage this month. Maverick City Music, with which Bowe was previously affiliated, announced last fall (Sept. 27) that they were “pausing” their relationship with the singer “due to behavior that is inconsistent with [the music collective’s] core values and beliefs.”

Without giving specific details regarding Bowe’s behavior, Maverick City Music stated, “We have decided to put a pause on our professional relationship with Dante Bowe. Decisions like these are not easy because of the level of nuance, both professionally and personally, but we felt it necessary to address.”

“This platform of success I enjoy is a blessing that is both gifted to me and shared with YOU, my faith community, family, friends, supporters and fellow artists,” Bowe wrote in that post. “I sincerely apologize for the impact of my behavior and that it has offended many people on the platform we share together. This experience has been a very real reminder of the importance of being incredibly intentional with how I utilize and engage with the tools social platforms provide.”