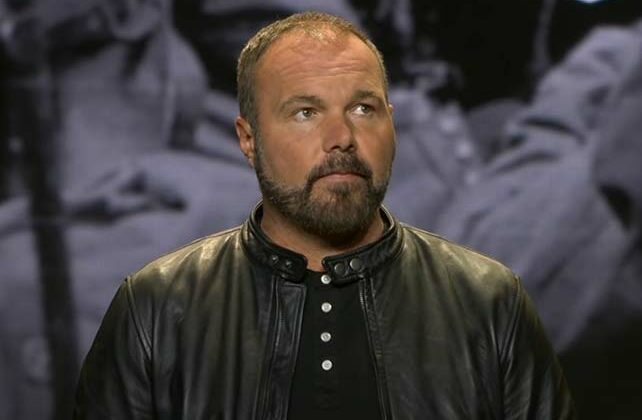 While serving as senior pastor at Mars Hill Church, Mark Driscoll developed a reputation for not being afraid to speak his mind, which sometimes included using profanity during his sermons. In one now-infamous sermon, Driscoll violently screamed, “How dare you! Who the hell do you think you are,” toward the men in his church who abuse, neglect, dishonor, and disrespect the women whom they are dating or married to.

Driscoll has also been known for using sexually explicit language in sermons and books.

Tony Jones’ book “The New Christians: Dispatches from the Emergent Frontier” details a time when Driscoll was asked not to swear while guest preaching at Axxess Church in Arlington, Texas. Instead of complying with pastor Brad Cecil’s request, Driscoll used the f-word in his first sentence behind the pulpit.

Driscoll later apologized for being known as “the cussing pastor.” Cecil explained in a blog post that Driscoll contacted him personally to ask him for forgiveness.