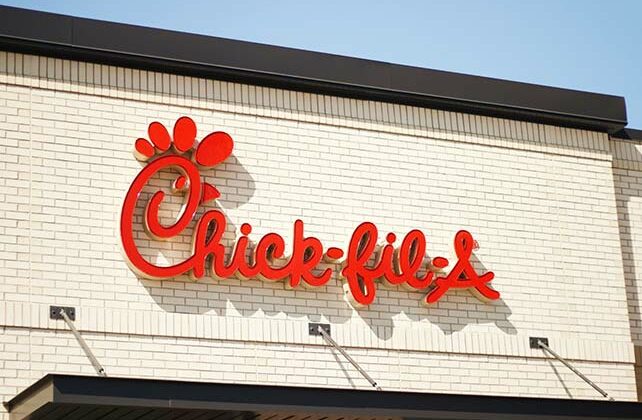 Chick-fil-A is America’s favorite fast food restaurant and has been for the seven consecutive years. The restaurant it known for its delicious chicken and top-notch customer service is often in the news for its Christian values, and especially for its stance regarding biblical marriage.

In 2019, the city of San Antonio, Texas, blocked Chick-fil-A from opening a new restaurant at its airport because of CEO Dan Cathy’s outspoken stance on same-sex marriage. The city does “not have room in our public facilities for a business with a legacy of anti-LGBTQ behavior,” city council member Roberto Trevino said at the time.

Trinity University, a college in Texas, also barred Chick-fil-A from opening a restaurant on campus because the popular chain charitably gives to organizations known for speaking out against LGBTQ+ initiatives and organizations.

Those actions led Texas Governor Greg Abbott to sign a law protecting businesses like Chick-fil-A from discrimination due their religious beliefs or who they donate to.