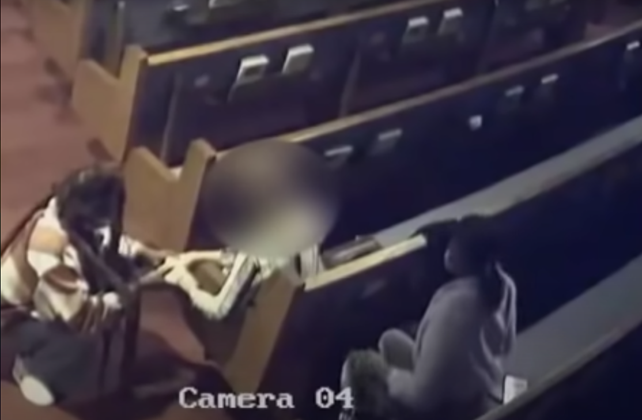 An elderly member of Hilldale Baptist Church in Clarksville, Tenn., has been robbed in a place that she likely least expected: the sanctuary of her home church.

Before a Wednesday evening Bible study on Feb. 9, two female suspects entered the sanctuary of Hilldale Baptist Church after being directed there by the pastor, Larry Robertson. The suspects were considerably early to the event, and so Robertson said he would see them there soon, as he was finishing up another ministry engagement before heading to the Bible study.

Upon entering the sanctuary, the two suspects came across a 78-year-old member of the church who was also early. One suspect asked for the woman to pray for her, taking the woman’s hands in her own. While the two had their heads bowed and eyes closed, the second suspect began emptying the contents of the woman’s purse, including cash and credit cards. The second suspect closed up the purse before the prayer ended, and the two made their exit from the premises shortly thereafter.