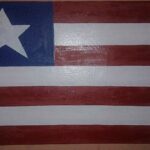 (The Guardian) At least 29 people in Liberia, including 11 children and a pregnant woman, have died in a crowd crush of worshippers at a Christian ceremony in a densely populated area of the capital, Monrovia, officials say. The crush occurred when a gang of thugs armed with knives attacked some of the hundreds of people attending the ceremony at about 9pm on Wednesday … END_OF_DOCUMENT_TOKEN_TO_BE_REPLACED 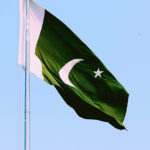 MULTAN, Pakistan (AP) — A Pakistani court sentenced a Muslim woman to death after finding her guilty of blasphemy for insulting Islam’s Prophet Muhammad in text messages she sent to a friend, an official said Thursday. The woman, Aneeqa Atteeq, was arrested in May 2020 after the man alerted police that she sent him caricatures of the Prophet — considered sacrilegious — via … END_OF_DOCUMENT_TOKEN_TO_BE_REPLACED 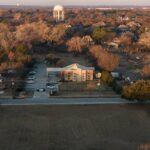 LONDON (AP) British police said Thursday they have arrested two people in connection with a hostage-taking at a synagogue in Texas. Counter Terrorism Police North West said one man was arrested Thursday in Birmingham, central England, and another in the northern English city of Manchester. They are being held for questioning and have not yet been charged. The force said … END_OF_DOCUMENT_TOKEN_TO_BE_REPLACED 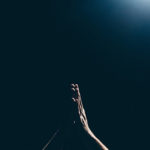 Egypt (International Christian Concern) A year since the requested appeal in the case of Soad Thabet, Egypt’s courts still have made no efforts to pursue justice in the five and a half-year-old case. In May 2016, the village of El-Karm erupted into violence after a rumor of a cross-religious relationship had occurred. Radical Muslims burned homes and wounded three people. … END_OF_DOCUMENT_TOKEN_TO_BE_REPLACED 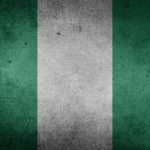 Nigeria (International Christian Concern) – Twitter user @JoelMaiwada recently shared the events of his January 9th kidnapping, when Fulani militants ambushed his vehicle in Jos, Nigeria. According to Maiwada, he was driving with his brother and niece when their vehicle was forced to stop. “We couldn’t even move, so I stepped out,” he shared. “They started beating me … END_OF_DOCUMENT_TOKEN_TO_BE_REPLACED