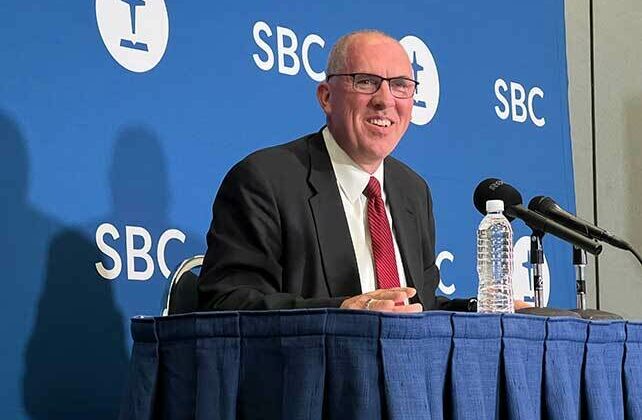 Bart Barber, pastor of First Baptist Church of Farmersville, Texas, was elected president of the Southern Baptist Convention (SBC) on Tuesday, June 14, after winning in a runoff against Florida pastor Tom Ascol.

Barber’s win came as a victory for sexual abuse survivors and advocates, as Barber has been publicly supportive of the Sexual Abuse Task Force (SATF) and reforms in the SBC with regard to abuse prevention and reporting.