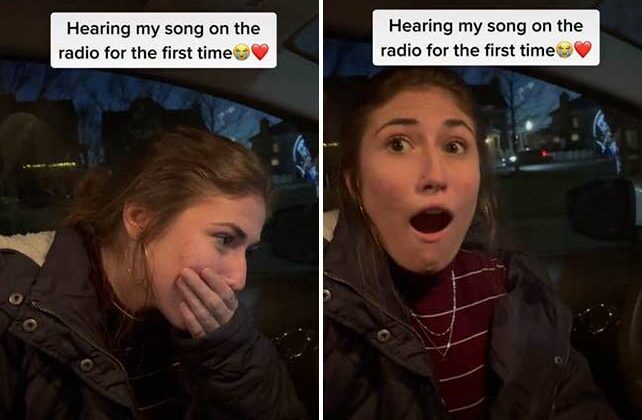 Katy Nichole had no idea how much God was going to use her story to bring glory to His name and voice in the first 21 years of her life.

The song was inspired by her journey with scoliosis and was written during a time when many were struggling amidst the pandemic.

After a painful surgery in an attempt to straighten her spine, Nichole was forced to remain in bed for weeks, which resulted in her becoming depressed, adding mental and emotional pain to her physical pain.

Nichole underwent another surgery three years later when she was 18 years old, which removed the metal rod and screws from the first surgery. “I go into the second surgery and I come out of it and the smoke cloud of depression was gone,” Nichole said. “I encountered the Lord in that moment.”