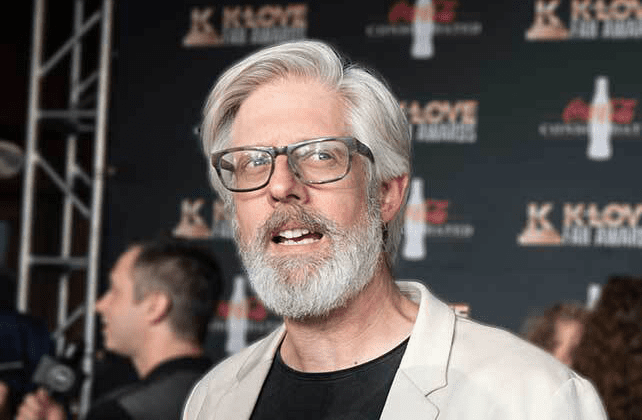 Songwriter and worship leader Matt Maher recently gave his thoughts on the trend of faith deconstruction that has been occurring in the American church for the last several years.

The recipient of six GMA Dove Awards and nine Grammy nominations, Maher is known in evangelical churches for popular worship songs such as “Your Grace Is Enough,” “I Will Rise,” “Because He Lives (Amen),” “Christ Is Risen,” and “Lord I Need You,” all of which are frequently used in worship services around the nation.

Maher also recently released a single titled “The In Between,” which draws inspiration from “The Chosen,” the hit drama depicting the life and ministry of Jesus. Specifically, the song was inspired by an episode of the show featuring a dramatized exchange between Jesus and Mary Magdalene.