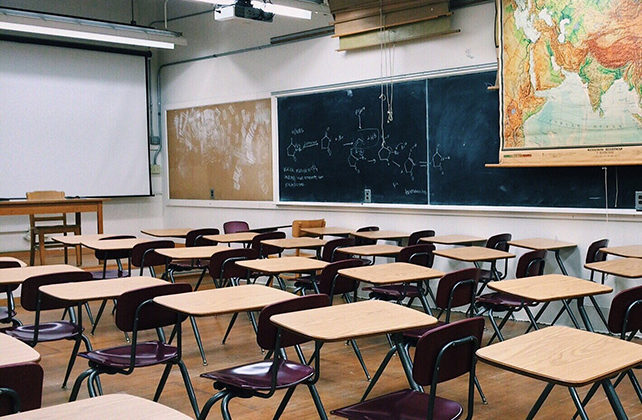 (The Christian Post) Teenage Christian boys from working-class families who regularly participate in their church and demonstrate strong faith in God are twice as likely to earn bachelor’s degrees as their moderately religious or nonreligious peers, new research shows.

The research by Ilana M. Horwitz, an assistant professor of Jewish studies and sociology at Tulane University, tracked 3,290 teenagers from 2003 to 2012 using survey and interview data from the National Study of Youth and Religion. It then links that data to the National Student Clearinghouse in 2016.

Horwitz, who released her findings published in her latest book, God, Grades, and Graduation, recently highlighted some of her work in a guest essay for The New York Times.

While the benefits of religion varied among teenage boys, Horwitz found that working-class boys, regardless of race, appear to benefit the most from the offerings of their Christian community when it comes to education.