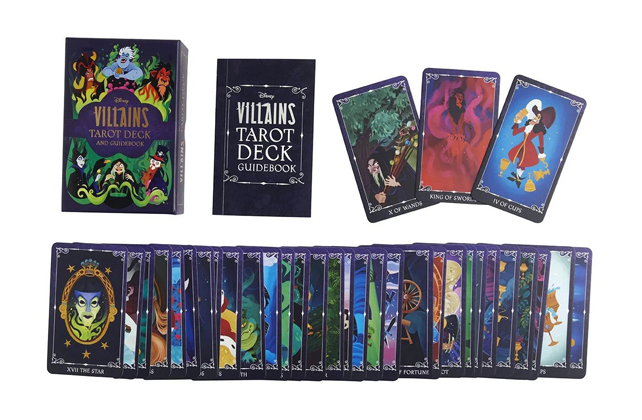 (RNS) If Disney gets into occult religions, are they even occult anymore?

In September, the company long known as the definition of family entertainment put out “The Nightmare Before Christmas” Tarot Deck, drawing imagery from the classic 1993 Tim Burton film that captures the spirit of both Halloween and Christmas.