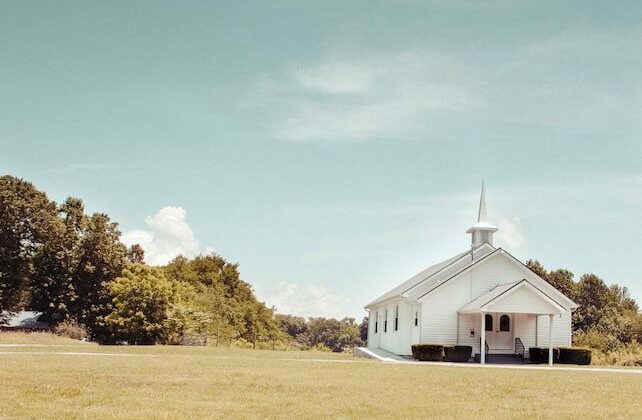 In a Twitter thread Thursday, Michael Clary, lead pastor of Christ the King Church in Cincinnati, Ohio, shared that at one point in his life, he felt comfortable ridiculing a certain type of evangelical Christian: those who had a “country religion.”

“There once was a certain kind of evangelical Christian I felt free to make fun of,” said Clary. “I was pastoring a fast growing church in an urban environment, and a spirit of elitism had infected us. No one would correct me on it because they made fun of them too.”

He continued, “The people we felt free to mock were conservative, uneducated, backwoods fundies who still read the KJV [King James Version]. They lacked the theological sophistication and cultural insight I had acquired while doing campus ministry and studying at seminary.”