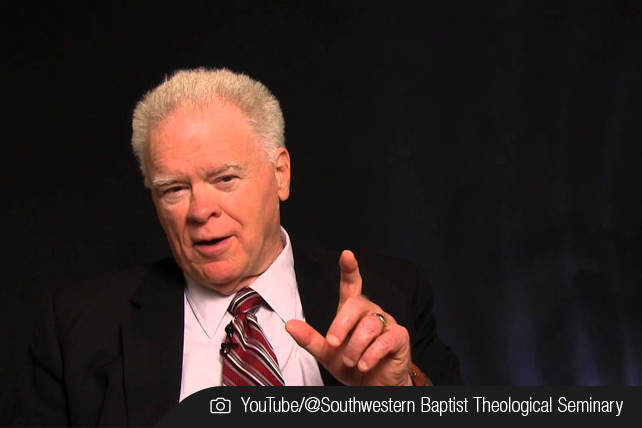 Both sides cite the dispute as a test of the convention’s commitment to truth and a harbinger of its future direction.