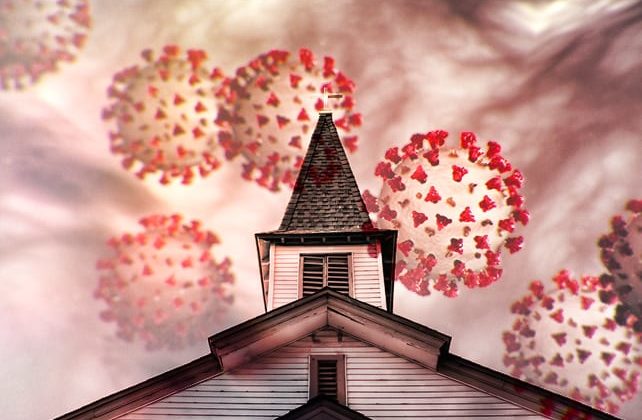 (Christianity Today) As COVID-19 vaccination rates slowed this spring, Americans’ attention turned toward the groups less likely to get the shot, including white evangelicals.

Black Protestants were initially among the most skeptical toward the vaccine, but they grew significantly more open to it during the first few months of the year, while white evangelicals’ hesitancy held steady.

With African Americans, many credit robust campaigns targeting Black neighborhoods, launching vaccination clinics in Black churches, and convening discussions featuring prominent Black Christian voices for reducing rates of hesitancy. So for those eager to see higher levels of vaccination, the question became: Are white evangelical leaders doing enough to engage their own?