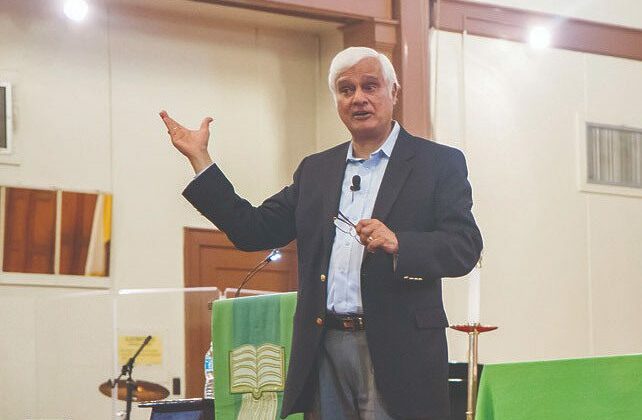 Nathan Zacharias, son of the late disgraced apologist Ravi Zacharias, has posted his first blog in seven months to explain that his recent silence is not due to him having changed his mind about his father’s character.

“Many people have written in to ask if a quiet blog means something has changed,” said Zacharias in a post dated Aug. 4. “As was the case before, no, nothing has changed. We still believe in Dad’s innocence, we still believe the investigation was biased and unethical, and we believe RZIM’s leadership mishandled many things, as well.”

Ravi Zacharias was a Christian speaker and apologist who founded Ravi Zacharias International Ministries (RZIM). He passed away from cancer in May 2020 at the age of 74. In the months that followed, reports surfaced, one of the most notable of which was from Christianity Today, that Zacharias was guilty of sexual misconduct. ChurchLeaders did its own articles on these allegations, which you can read below.