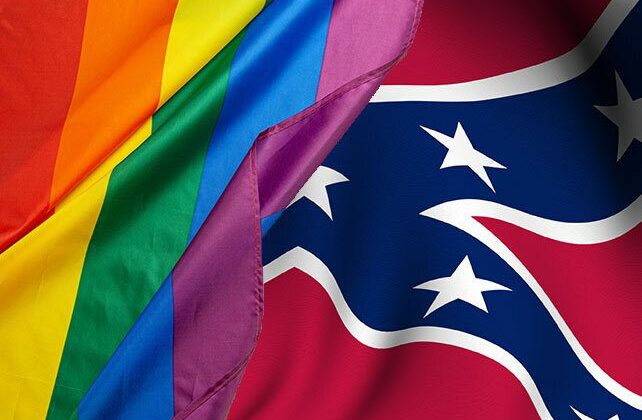 (ChruchLeaders) An on-campus Methodist ministry at Virginia Tech (VT) called the Wesley Center has had its pride flags stolen before; in fact, it keeps extras handy for that reason. But until recently, vandals had never replaced those rainbow-colored signals of support for the LGBTQ community with something else.

On Saturday, the Wesley Center, a United Methodist ministry group located on VT’s Blacksburg, Va., campus, reported what it describes as a “hate crime”: Someone took down the pride flags and replaced them with Confederate flags, which many associate with racism and discrimination.