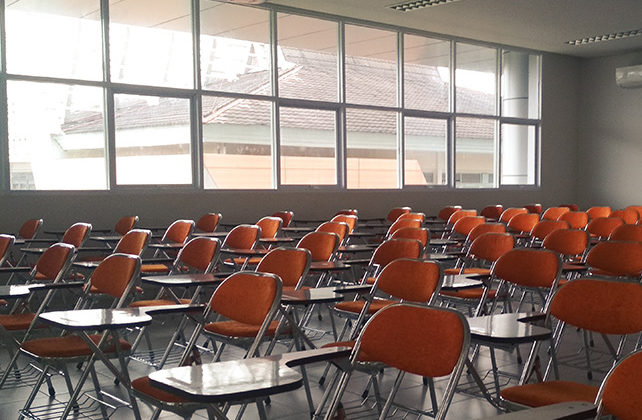 (Fox News) Educators at a Virginia Beach middle school appear to have studied a book that decried Christian privilege and attacked “adultism,” or the idea that children must be controlled.

School board member Vicky Manning brought attention to the issue on Tuesday when she released a video criticizing the book’s content and releasing purported emails showing involvement from the school’s administration.

“The Racial Healing Handbook” by Anneliese Singh contains controversial ideas seen in media reports about other school districts. It also criticizes the concept of “adultism,” or a way of allegedly oppressing children.