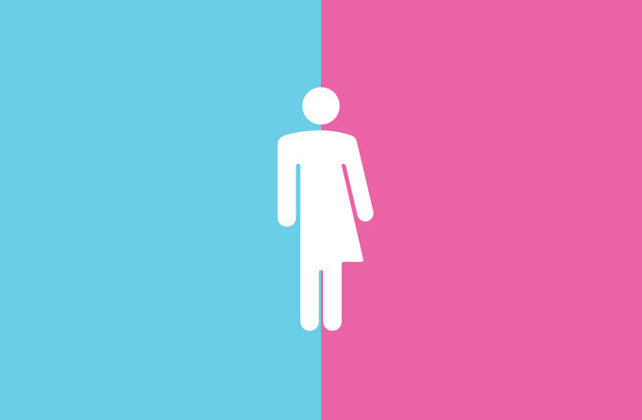 (Christian Headlines) Utah became the 12th state to prohibit biological males from playing on female sports teams when its legislature on Friday overrode the governor’s veto of a bill that has captured national interest.

The state Senate voted 21-8 to override the veto. That same day, the state House voted 56-18 to do the same. Both bodies are controlled by Republicans. Utah Gov. Spencer Cox, a Republican, had vetoed the bill, saying in a statement that he was concerned about lawsuits and did not believe the issue warranted legislation.

State Rep. Kera Birkeland sponsored the bill. Known as H.B. 11, it says students “of the male sex may not compete … with a team designated for students of the female sex in an interscholastic athletic activity.”