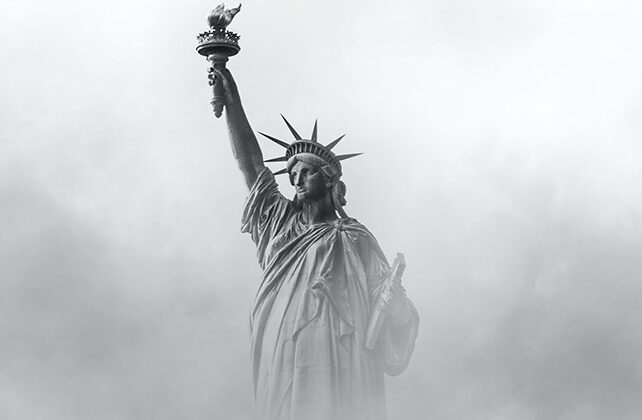 (Christian Headlines) An international democratic think tank has placed the United States on its list of “backsliding democracies” for the first time, saying it has succumbed to “authoritarian tendencies” in recent years.

The “Global State of Democracy” report from the International Institute for Democracy and Electoral Assistance says “democracy is at risk” around the world due to a pandemic that has exacerbated threats to freedom through the “imposition of states of emergency, the spread of disinformation, and crackdowns on independent media and freedom of expression.”

More than one-fourth of the world’s population now lives in a “democratic backsliding” country – which the report defines as the “sustained and deliberate process of subversion of basic democratic tenets” by government leaders. This in itself, the report says, is “threatening to become a different kind of pandemic.”