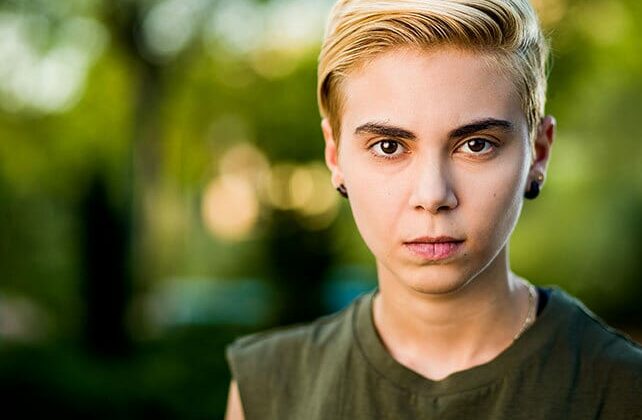 (ChurchLeaders) During a meeting last week, an administrative board of the United Methodist Church (UMC) voted to include “non-binary” as a third gender category on statistical forms used in U.S. churches. By a 17-1 margin, members of the denomination’s General Council on Finance and Administration (GCFA) decided to list a non-binary option starting with the 2021 collection year.

Currently, the form asks pastors to list the number of congregants according to “the gender with which she or he identifies”—and lists two choices: female or male. Names of individual members aren’t listed, and that won’t change when non-binary is added.