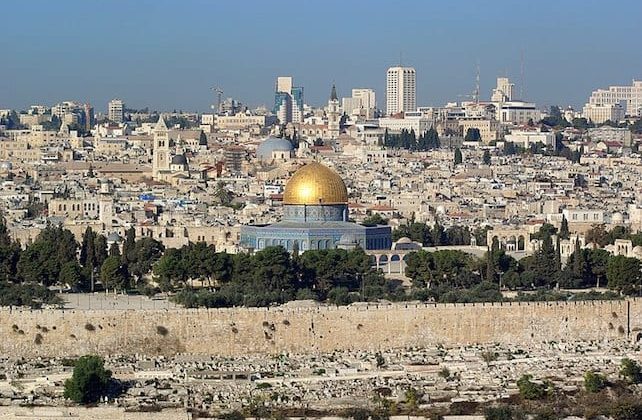 (ChurchLeaders) A Christian family who reportedly integrated into an ultra-Orthodox Jewish community in Jerusalem is being outed for conducting missionary work in Israel and thereby breaking the country’s anti-proselytizing law. Beyneynu, a group that keeps tabs on missions activities in the country, announced over the weekend that it’s been “investigating the case of a covert missionary” in the French Hill neighborhood “for many years.” The revelation was sparked by “one of the missionary’s children proselytizing in school.”

Beyneynu says it had kept the case quiet while working to verify evidence. “We did not want the father to move to another neighborhood [to continue his work], and we wanted to get his citizenship revoked,” says Yoni Kayman, a community member with knowledge of the investigation.