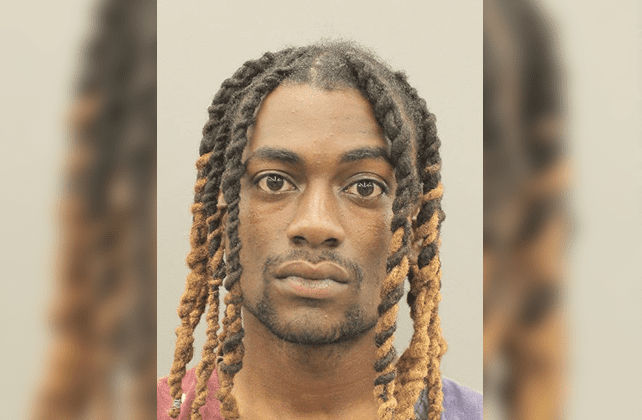 A suspect has been arrested in connection with the murder of Houston pastor Dr. Ronald K. Mouton Sr. of East Bethel Missionary Baptist Church, who was killed in an apparent road rage incident on June 24.

On Friday (July 30), 23-year-old Deshawn Longmire of Pearland, Texas, was charged with Mouton’s murder. Police have identified Longmire as allegedly being the man caught on surveillance footage running back and forth in the street just prior to Mouton crashing his car.

Mouton, who was 58 and had pastored East Bethel Missionary Baptist Church for over 30 years, had been described by community members as “a man of service,” “a hard worker,” and “a staple” of the Houston area community.