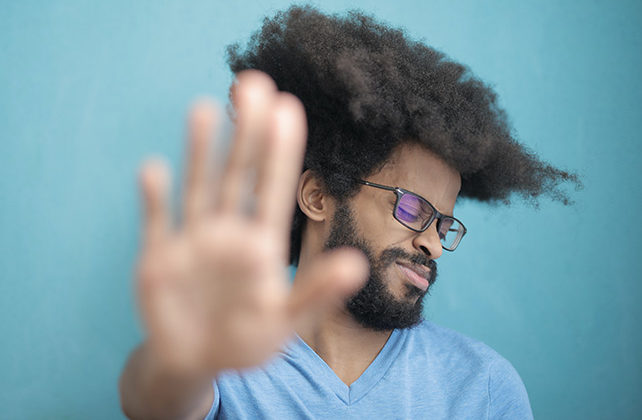 NEW ORLEANS (AP) A federal court says a medical college in north Louisiana cannot force students to get COVID-19 vaccinations as a condition of enrollment.

Three students at the Edwards Via College of Osteopathic Medicine in Monroe filed a lawsuit earlier this month, objecting to getting the vaccine on religious grounds. The college is a private institution but it operates on the campus of the University of Louisiana at Monroe.

A federal judge ruled that the medical college’s collaborative agreement with the public state university makes it subject to state laws banning religious discrimination and permitting students to dissent from vaccine requirements.

“VCOM students are allowed to use the ULM library and other facilities, attend athletic events, participate in intramural sports, and are for all practical purposes, ULM students,” Doughty wrote in issuing the order Tuesday afternoon. “Although VCOM is a private university, it is clearly entwined with ULM policies and entwined with ULM management and control.”

Doughty said the college offered to allow the three to remain at the school with certain conditions. Those included a prohibition on the unvaccinated students participating in “hands-on care of patients or classmates” and requiring them, when they are attending labs, to find lab partners who agree to work with unvaccinated students.

“VCOM placed a ‘Scarlett Letter’ type list of requirements on the “unvaccinated,” which will preclude the Plaintiffs from completing required components of their required curriculum,” Doughty wrote.

Doughty’s order was a “temporary restraining order” forbidding the college from forcing students to get vaccines pending further action in the case.

Mark Neal, an attorney for VCOM, said the college would abide by the ruling while deciding its next course of action in the legal case.

“VCOM’s goal was to ensure the safety and health of its students and faculty while also respecting each person’s deeply held religious beliefs,” Neal said in an email. “Amidst this international health crisis, VCOM is navigating an area of law that has yet to fully develop at either the state or federal level.”

Louisiana Attorney General Jeff Landry’s office had supported the students and applauded the ruling. Landry, a Republican, has been critical of mask and vaccine mandates, putting him at odds with Democratic Gov. John Bel Edwards, who issued a state mask mandate as the latest surge of COVID-19 cases began putting a strain on hospitals.