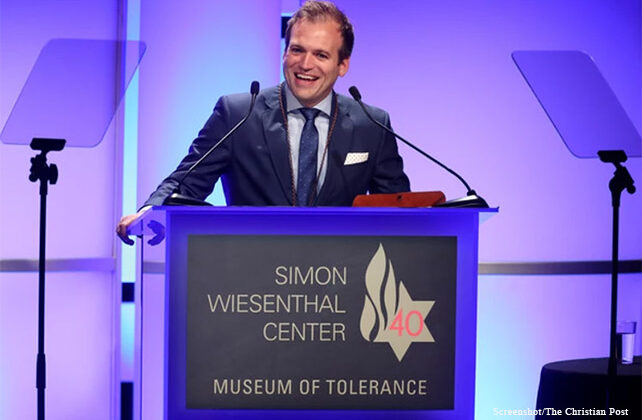 (The Christian Post) China sanctioned a United States private citizen and evangelical leader on Wednesday for exposing human rights abuses and standing up for the religious freedom of Uyghur Muslims, Christians and other minority faith groups that are being silenced and oppressed.

Rev. Johnnie Moore, a two-time commissioner who served on the U.S. Commission on International Religious Freedom and president of the Congress of Christian Leaders, said it is an “honor” to be sanctioned by China because of his advocacy for people of oppressed minority faiths.

“If the cost of sanctioning Chinese officials responsible for human rights abuses in China is the sanctioning of activists like me, then I say, ‘fine, I am more than happy to be sanctioned,’” Moore told The Christian Post in an interview on Thursday.